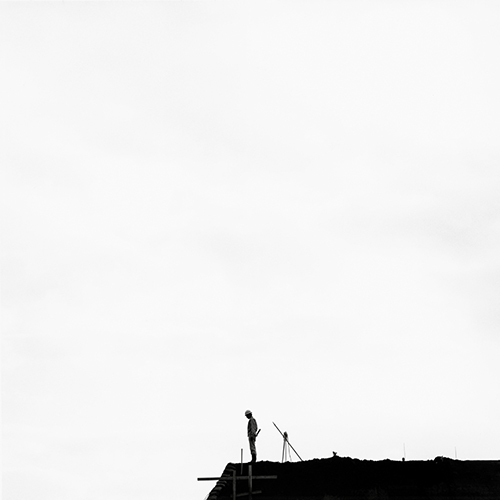 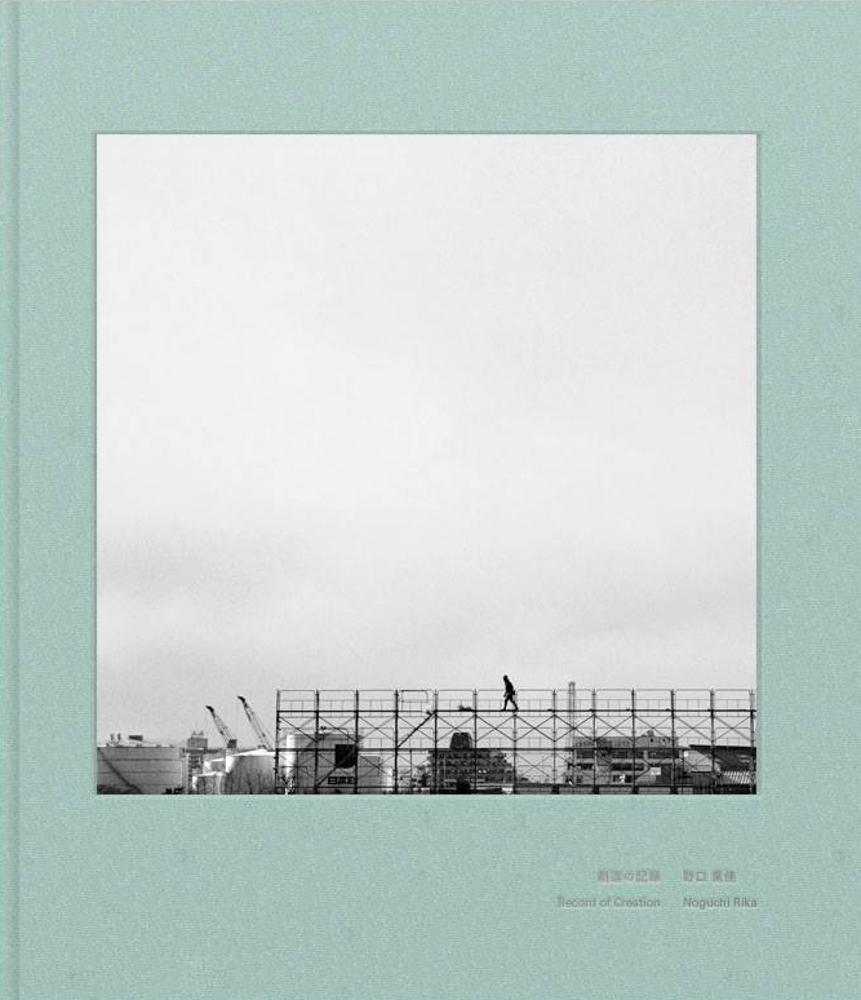 This publication is a compilation not only of Rika Noguchi's three earliest series—Rescue, Whereabouts and Record of Creation—but two previously unpublished photographs as well. While she has gained international attention for her photographs, through this book the viewer will be able to discover the sharpness and maturity of her visual sensibility within the work she made as a student.

roshin Books has, without compromise, produced a book which illuminates not only the beauty of Noguchi's photographic prints, but her natural ability to create unique compositions as well. This collection is an important masterpiece of photographic history. 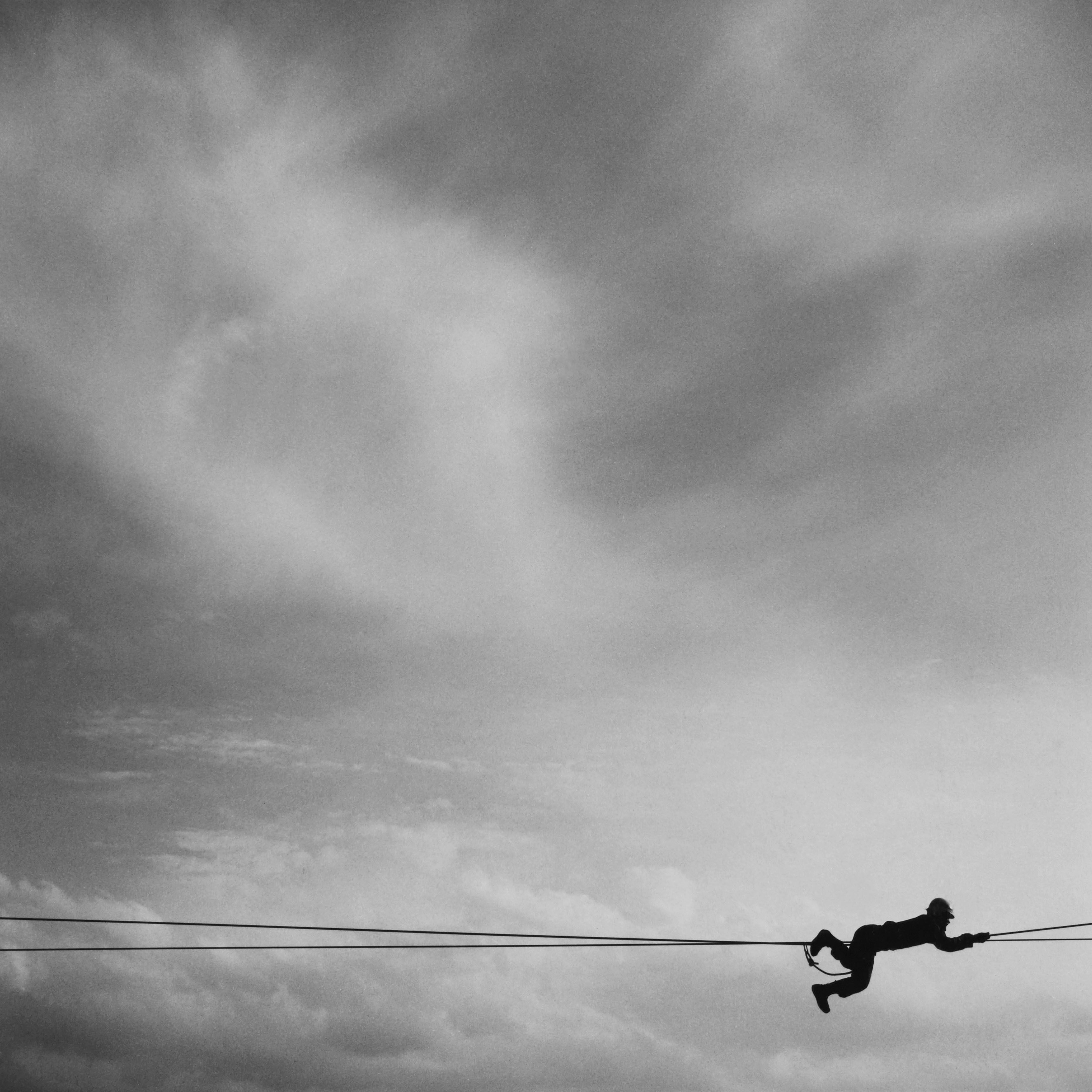 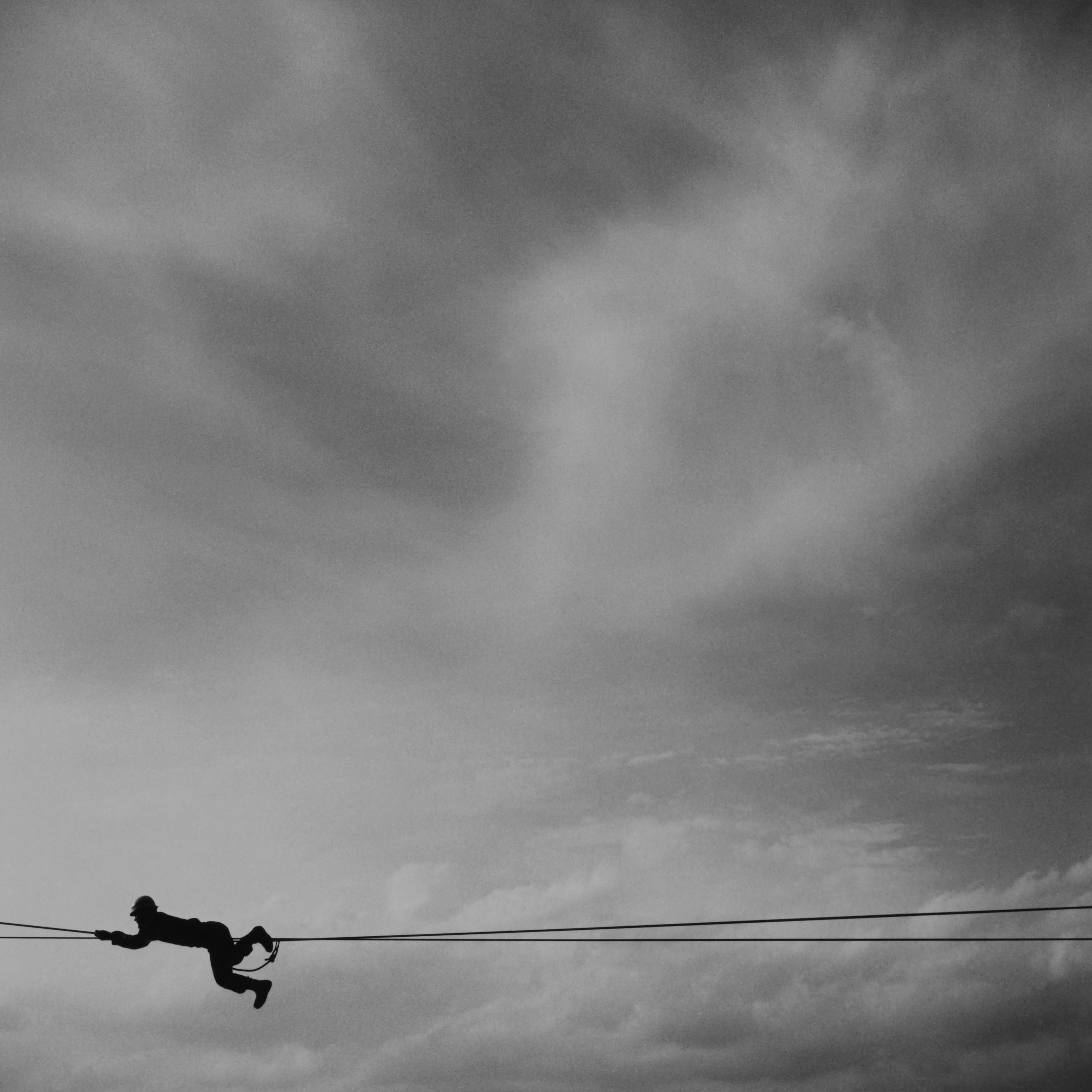 Born 1971, Saitama, Japan. Noguchi graduated from the Department of Photography, College of Art at Nihon University in 1994. She began producing photography works while a student at university, and has held numerous exhibitions in museums and galleries both in Japan and overseas. Over the years, Noguchi has also participated in many international contemporary art exhibitions. Since 2017, she lives and works in Okinawa.